Impacts and Benefits of Tourism in Society

Impacts and Benefits of Tourism in Society

Impacts and benefits of tourism in society, provides a brief explanation of how tourism is currently one of the sectors of the economy that has more growth, both economically and socially. Being such an important activity in these times, it brings a series of impacts and benefits, both environmentally and culturally, since it involves the communities. Even ecotourism benefits communities that are poor in economic resources but rich in biodiversity, environmental resources and indigenous culture. These resources attract a large number of tourists who are little interested in conventional tourism, and who are more closely disposed to the environmental and cultural activity of a particular region. To understand a little more about what ecotourism is, an explanation will initially be given about what tourism activity implies.

Tourism is defined as the activity carried out by people when they move from their usual place of residence with leisure, entertainment or other reasons and who do not intend to engage in remunerated activities in the place they visit.

Tourism has become in the last decades an important activity in the economic sector, since it generates employment, exports and investment of companies specialized in offering recreation and travel services. Jorge Chávez de la Peña, writer of the book Cultural Biodiversity and Ecotourism states: “In this century, tourism as a social phenomenon already encompasses all areas of human endeavor and has a significant influence on the development of many countries, both European and international. eternally called in the way of development “.

One of the effects that tourism provides is the generation of employment, investment in regions considered low economic resources, but with cultural diversity and biodiversity.

“Tourism is defined as the activity carried out by people when they move from their usual place of residence with leisure, entertainment or other reasons and who do not intend to engage in remunerated activities in the place they visit”. 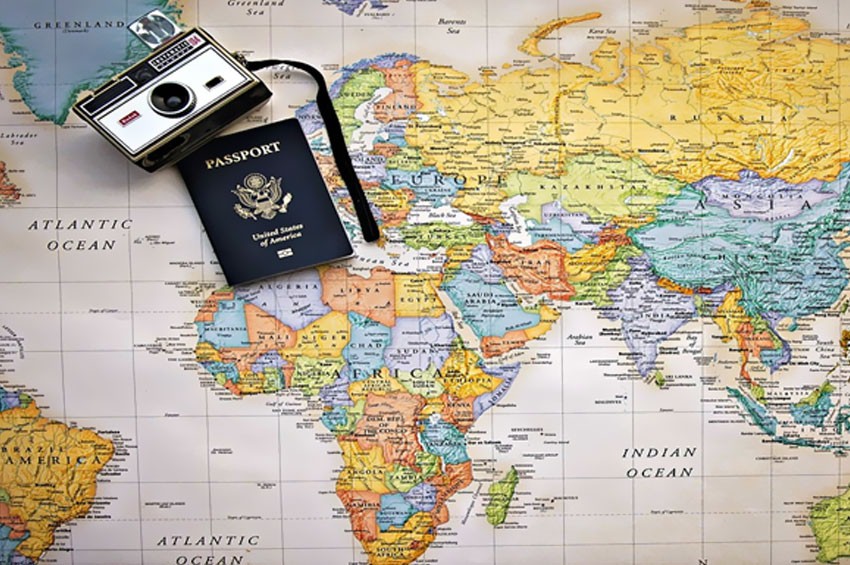 Similarly, environmental deterioration is also one of the most important in this century, and therefore all activity and tourism must be done as recommended by the World Tourism Organization (WTO), which says that all tourism must be done in a sustainable and with awareness of care for the environment where it is practiced. The environmental problem in which the world finds itself at the moment is so serious, that there is no human activity that should not consider this problem and take measures to avoid further deterioration in the environment.

The main raw material of tourism, are the tourist attractions of a region and offer visitors a unique experience that allows changing the monotony of people and meet the expectations they have on a certain culture, place and ecosystem. The development of tourism promotes the constructions that allow to exercise the tourist activity, as they are hotels, roads, restaurants among others. These constructions seek to supply the needs of the visitors and generate economic impact on the locals, since the value of the land increases and it also generates the creation of numerous jobs in the areas with the greatest attraction and influx of visitors.

As tourism is a booming and growing activity, it generates both economic, environmental and sociocultural impacts.

Impacts of the Tourist Activity

Positive and Negative Impacts at the Economic Level

Since tourism depends to a large extent on the human factor, it generates the creation of new jobs. In addition, the demand for local goods increases, the value of housing increases and, in general, the land where tourist activity is generated. It also generates investment, and improvement in the economy of the region.

Tourism also has negative impacts, such as monopoly by companies, low participation or none from the country of destination; Tourism is a seasonal economic activity, little or no tourism training for the population results in the contraction of unqualified personnel and thus the distribution of income is affected as it is not equitable.

“Tourism also brings negative impacts such as, monopoly by companies, low participation or none of the country of destination”.

Positive and Negative Impacts at a Socioeconomic Level

Tourism can stimulate interest in one’s own culture due to its traditions and customs, the recovery of cultural identity, cultural exchange and modernization of cultures.

Tourism can also generate culturation of the destination: since the contact of locals with visitors can lead to adaptation to the customs of visitors and the disappearance of their own culture. Even socioeconomic differences between visitors and locals can influence the increase in crime, prostitution, gambling and conflicts caused by drug addiction.

The positive impacts that ecotourism brings are: The rational use of nature, environmental education for tourists and residents, the conservation of ecosystems, although on several occasions tourism brings problems to the environment such as, for example, the saturation of strategic ecosystems, pollution, erosion and destruction of ecosystems as well as visual impact. Sometimes not having an awareness of the problems that can be created and alter an ecosystem, even leads companies providing tourism services to make constructions and modifications of the environment to provide a particular service.

“As tourism is a booming and growing activity, it generates both economic, environmental and sociocultural impacts”.

The destruction of ecosystems is due to the massive presence of visitors, since for many years the only thing that was taken into account when exploiting an area to exercise tourism was the enrichment of the people involved in the sector. Currently that has changed thanks to the emergence of ecotourism, or also called sustainable tourism, which seeks the least impact on the environment and its alteration.

Over-saturation of the cargo capacity of the destinations (congestion, lack of resources, discomfort in the residents). Little respect towards the environment and towards the landscape.

Currently, a tourist development that is in harmony with the environment is tried. That implies respect towards the environment where it is located, accentuates the interest for the best preserved spaces.